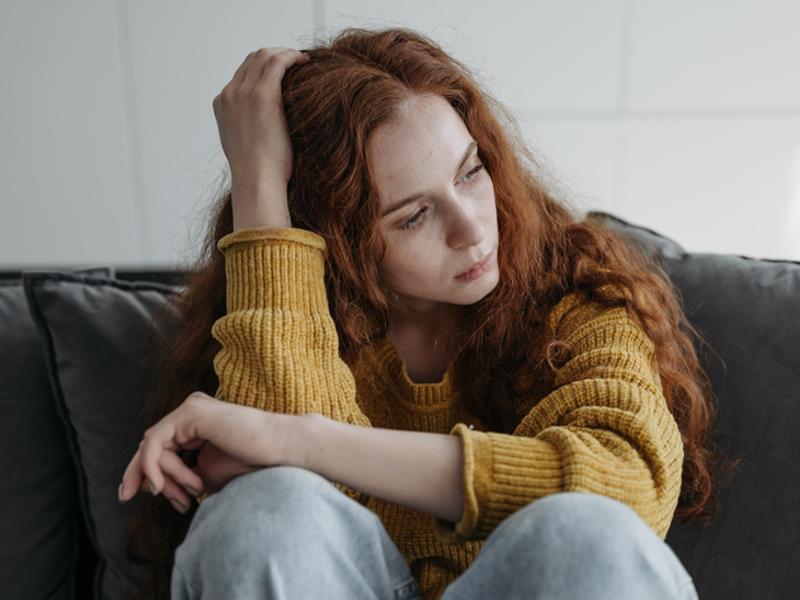 Superdrug and Marie Curie are offering bereavement support as part of a new make-up masterclass series.

The British beauty retailer has teamed up with the charity to create three virtual support sessions hosted by make-up artist Eve Jenkins as part of its year-long 'Make-up For Me Time' CSR campaign.

The sessions will include insight from a Marie Curie Bereavement Coordinator and someone who has benefitted from terminal illness support charity's services.

Attendees will also have the chance to discuss their experiences and receive support, while partaking in a make-up masterclass by Jenkins.

The former BBC Glow Up contestant will host the first session on 8 August, followed by two more in September and October.

Each discussion group will host up to 30 young people, with the A.S. Watson-owned retailer providing attendees make-up products in advance to help them recreate Jenkins' looks.

A post shared by EVE |GLOW UP S2 🇬🇧 (@evejenkinsmua)

"We hope that these make-up masterclasses will offer some much-needed self-care and support to young people coping with bereavement and grief as we know the transformative power cosmetics can have on boosting mood," said Megan Potter, Trading Director of Superdrug.

The average age that someone experiences their first bereavement is 20 years old, reported Superdrug, and people who have suffered loss during the pandemic, are at risk of experiencing "complicated grief due to effects on our grieving rituals".

"Going through a bereavement is hard for everyone and it's never been more important for younger people experiencing grief for the first time to be able to access the right information, support and help when going through these challenging times," added Tom Heron, Head of Partnership Management at Marie Curie.

Superdrug said it has raised more than £6.9m, the equivalent of 345,000 hours of Marie Curie nursing care, for the charity since 2013.

People can sign up to the Make-up for Me Time masterclasses at mariecurie.org.uk.