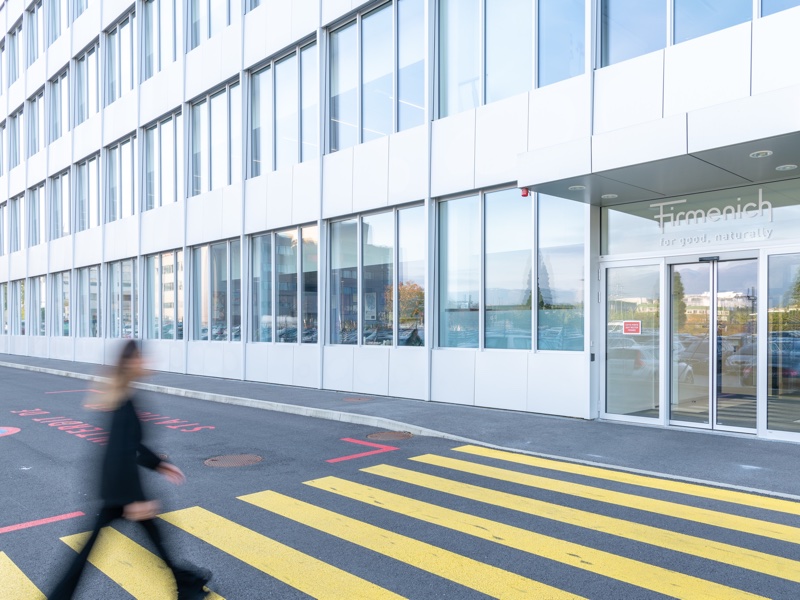 Plans to create DSM-Firmenich were announced in May (image: Firmenich's Geneva campus)

DSM, the nutrition, health and biosciences company, and flavour and fragrance manufacturer Firmenich have officially launched the exchange offer as part of their merger process.

The acceptance period will begin 23 November and run until 31 January 2023, unless it is extended, said the companies.

Firmenich shareholders have already approved the transactions and the DSM board has recommended that its shareholders likewise accept.

Completion is currently expected in Q1 2023.

“We are entering the exciting next phase as we look to bring together DSM and Firmenich's complementary capabilities, likeminded and passionate people, and unite the heritages of two great and historic companies,” said Geraldine Matchett and Dimitri de Vreeze, Co-CEOs of DSM in a statement.

“DSM-Firmenich is set to become the leading creation and innovation partner in nutrition, beauty and wellbeing, capable of delivering enhanced growth and shareholder value creation through strong growth synergies, as well as an enhanced customer offering and an even greater positive impact across the world.”

Gilbert Ghostine, CEO of Firmenich, added: “This merger is a transformational moment for the history of both businesses.

“DSM-Firmenich will be a global-scale partner, uniquely positioned to anticipate and better address the evolving needs of consumers by unlocking opportunities for our customers, and our people.

“Our two companies have an unrelenting commitment to their role in society with ESG at the core of everything we do, and I firmly believe that DSM-Firmenich will have a positive and measurable impact on people, climate and nature.”

Plans to create the new DSM-Firmenich entity were announced in May.

It will be co-headquartered in Kaiseraugst, Switzerland and Maastricht in the Netherlands.

In June, it was announced that Ghostine would retire from his position as Firmenich CEO upon completion, with Matchett and de Vreeze, the current Co-CEOs of DSM, poised to head up the new company as joint-CEOs of DSM-Firmenich.