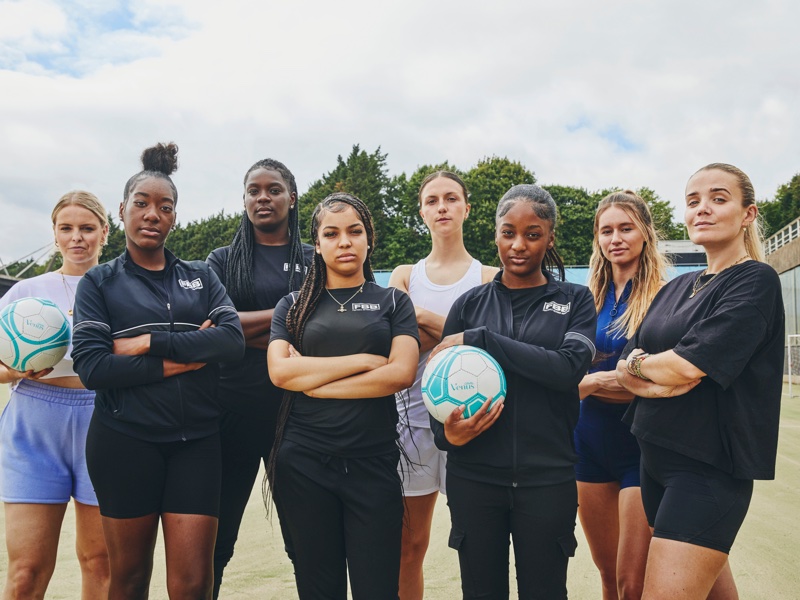 The #MoveYourSkin campaign features a line-up of young footballing talent

The female razor brand’s #MoveYourSkin campaign was inspired by the statistic that more than a third of women do not participate in sport because they worry about the way their skin looks.

Nearly half of women (47%) admitted they’d feel more confident in their own skin if they were exposed to more relatable images of women playing sport.

Among the women shot by female sports photographer Amy Maidment in the campaign are the newly-announced Venus ambassadors Wubben-Moy and Lewis, as well as Venus ‘Skin Squad’ members, Em Clarkson and Alex Light, who feature alongside a wave of young female talent from education and social inclusion charity Football Beyond Borders (FBB).

“I want to be part of a movement that encourages girls to be active and tells them they can play any sport if they want to,” said Wubben-Moy.

“The legacy of the Women's EURO 2022 tournament must be about removing all the barriers that exist, from logistical barriers like where they can play, to psychological and societal barriers like skin-consciousness.

“As an England Lioness in the public eye, I’ve suffered with insecurities about how I look, but playing sport and being part of a team boosts your confidence and helps you find who you are beneath your skin, and that’s something that all girls deserve to find.” 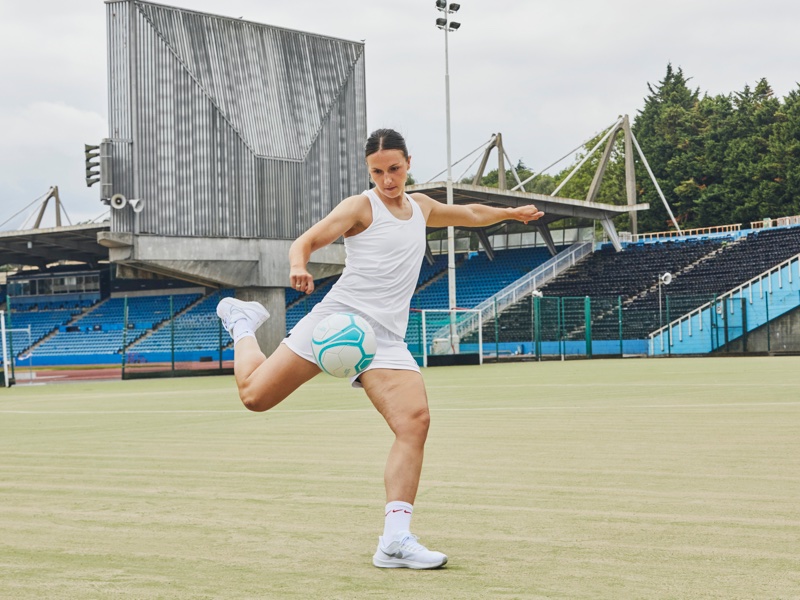 Olivia Hughes, Senior Communications Manager for Venus, added: “We’ve come a long way in celebrating women’s bodies for what they can do, not how they look. Yet, there’s still a lingering self-consciousness behind perceived skin imperfections – especially when it comes to sport.

“Building on the incredible momentum following the UEFA Women’s EURO we want to ensure the legacy continues as we redefine what real skin in sport looks like and encourage more women and girls into the game.

“We’re so proud to have Lotte and such a powerful line up of real women on and off the pitch help front this campaign with us.

“These images are just the beginning with more to come with Football Beyond Borders as we take this message into classrooms.”

On 31 July, the England women’s squad beat eight-time champions Germany at the UK’s Wembley stadium to secure their first major tournament win at the Women’s EURO 2022.