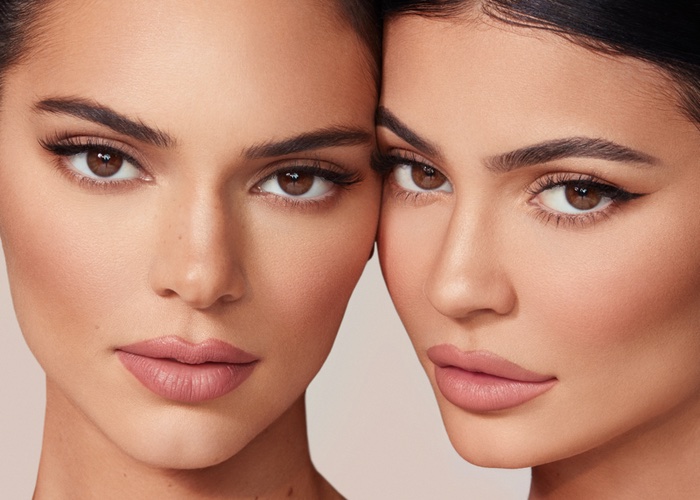 Left to right: Kendall and Kylie Jenner for Kylie Cosmetics

Kylie Cosmetics, the multi-million dollar business launched by Kylie Jenner, has emerged as a winner when it comes to influencer mentions on social media.

According to influencer marketing group Traackr, the brand boasts a Brand Vitality (VIT) score of 115k, a quantifiable index that measures the visibility, impact and trust influencer mentions earns for a company.

Part-owned by cosmetics conglomerate Coty, the brand, which Jenner established in 2014 when she was just 17 years old, garnered almost 550 mentions from influencers throughout August, from micro to VIP mentions.

Second to Jenner was Selena Gomez’s Rare Beauty, which celebrated its one year anniversary at the beginning of September, with a VIT score of 81k.

Following Gomez’s brand was Sephora with a VIT of 55k.

This is the fourth consecutive month the LVMH-owned retailer has appeared in the top three on the leaderboard, and is way ahead of competitors in terms of influencer mentions, with almost 2,000 during the month.

Across the pond, Benefit Cosmetics has emerged as the brand with the highest VIT score at 8.8k; ahead of the social media royalty Huda Beauty in second place with a 7.9k total, despite the Dubai-based beauty brand accumulating more mentions from social media influencers.

Meanwhile, in France, L’Oréal Paris stormed ahead of the competition with a VIT value of 10.2k, more than triple that of its closest rival Sephora.

A friend in fragrance

Throughout the pandemic, skin care has emerged as the undisputed winner in beauty.

But chasing it for the crown is the fragrance category, which has seen a 33% uptick in posts from September 2020 to August 2021, compared with the same period 12 months previous.

Traackr said that it was difficult to pinpoint exactly why fragrance has grown in popularity, but it is hedging its bets on TikTok.

“Over the past year there has been a noticeable uptick in TikTok influencers creating incredibly engaging content from fragrance reviews, to how-to-wear tips, to sharing expensive brand dupes,” the team wrote.

“The casual, raw video content appears to be a good format for influencers to convey the emotive essence of a fragrance.”