Sales of the star's Revlon-owned perfume range, including Fantasy, Curious and Believe, jumped 155% as the Framing Britney Spears documentary sparked a fresh flurry of headlines and support for the singer 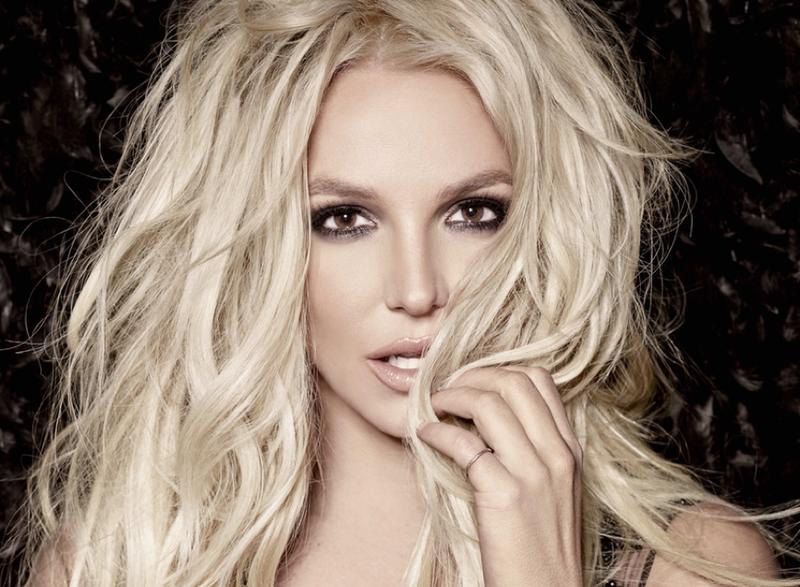 Pop icon Britney Spears has seen a dramatic surge in sales of her fragrance range following the release of the controversial new documentary Framing Britney Spears.

Premiering on 5 February, the New York Times documentary offers new insight into the star's rise to fame – which saw her become the best selling teenage artist of all time through hits such as ...Baby One More Time, Oops! I Did It Again and Toxic in the late 1990s and early 2000s – before she was placed under the conservatorship of her father Jamie Spears in 2008, following a string of well-publicised controversies and mental health issues.

Ten years on, the documentary shines a light on the #FreeBritney movement, kickstarted by fans in 2019, which seeks to release Spears from her father's conservatorship, and has since garnered a new wave of support.

And it seems many fans are choosing to show their solidarity through scent, as sales of Spears' fragrance range, created in partnership with Revlon-owned Elizabeth Arden, have more than doubled with an overall increase of 155% year-on-year, according to online retailer Fragrance Direct.

Mia Gardner, fragrance expert and writer for the Fragrance Direct blog, commented: “We’ve definitely had a surge of interest in Britney Spears fragrances this month, with five of her most iconic scents peaking in sales.

“Scents from the Fantasy collection have been among our bestsellers, seeing an uplift of up to 335% in comparison to February 2019.”

Originally launched in 2005, the Fantasy fragrance is described as “a magic love potion of sweet temptation that leaves a tantalising trail of embracing sensuality”, and features top notes of kiwi, red lychee and quince; middle notes of white chocolate, cupcake, orchid and jasmine; and a base of musk, woodsy notes and orris root.

It is followed by sister scents Midnight Fantasy, Hidden Fantasy and Circus Fantasy as the brand's current bestsellers, according to data from fragrancedirect.co.uk.

Meanwhile, Gardner added: “We’ve also seen a 48% sales increase for the fragrance Believe, which could be a sign that fans are showing their support to Britney after watching the new documentary.”

Despite the noted decline in popularity of celebrity fragrances in recent years, it appears that they are becoming a popular way for fans to show their support when stars hit the headlines.

Earlier this month, it was revealed that sales of Sex and the City star Sarah Jessica Parker's Lovely fragrance have similarly surged following the announcement of the hit US sitcom's revival.