Why the war in Ukraine is a setback for sustainability

The war in Ukraine has triggered an unimaginable humanitarian crisis with more 12 million people displaced from the country – and it is also having environmental impacts that are being felt by industries globally, as well as cosmetics 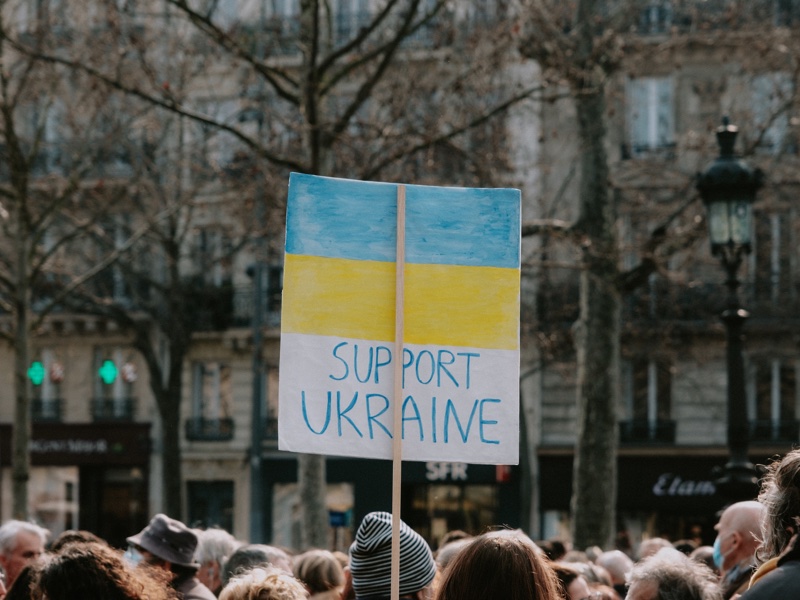 The war in Ukraine, Europe’s breadbasket, has had fundamental impacts across the world.

A humanitarian crisis has ensued, with more than 12 million Ukrainian people displaced from their country, including two thirds of the country’s 7.5 million children, according to the United Nations.

And economically, the global community is feeling the reverberations of Russia’s onslaught in the country; for this industry, specifically, the war is...